On Wednesday 9th February we took a team of Y5 children to play in a 'Come and Try' Netball Tournament at Carr Manor High School. We played four different schools and were given the opportunity to learn the rules of High Five netball, learn tactical play and also have fun! 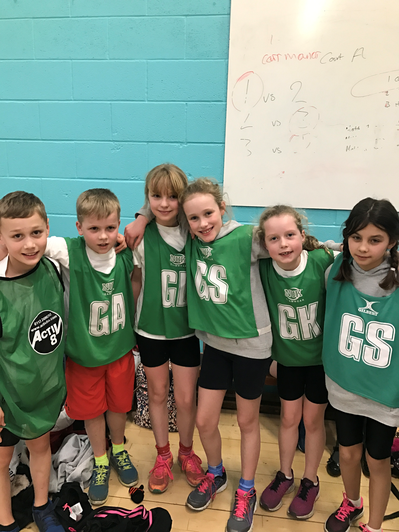 On Thursday 18th January we took a KS1 team to our first ever KS1 athletics competition. This was run by Active Schools in an attempt to give KS1 children an opportunity to compete at such a young age.  Our team of fifteen children were a little bit nervous on arrival, however our competitive nature soon took over and we focused on the track and field events.  We had such fun and the children cheered each other on in all events, it really was a pleasure to watch. 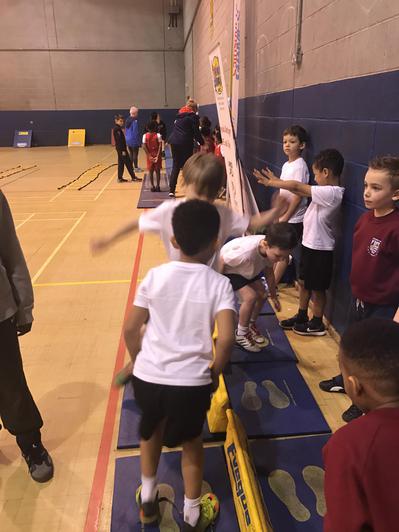 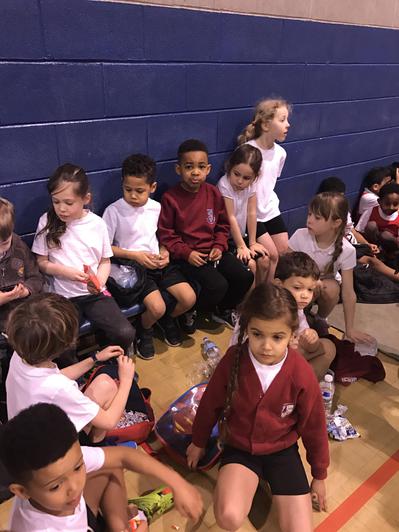 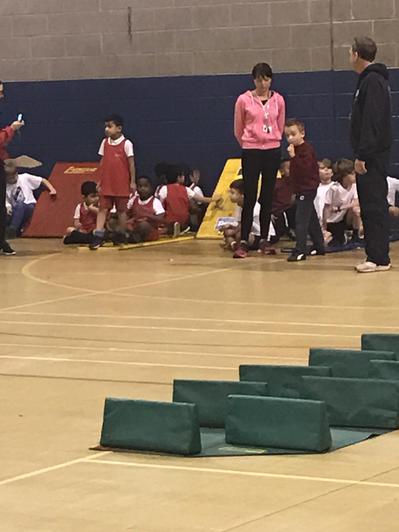 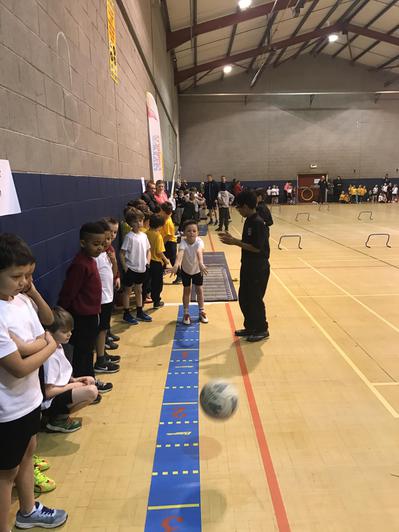